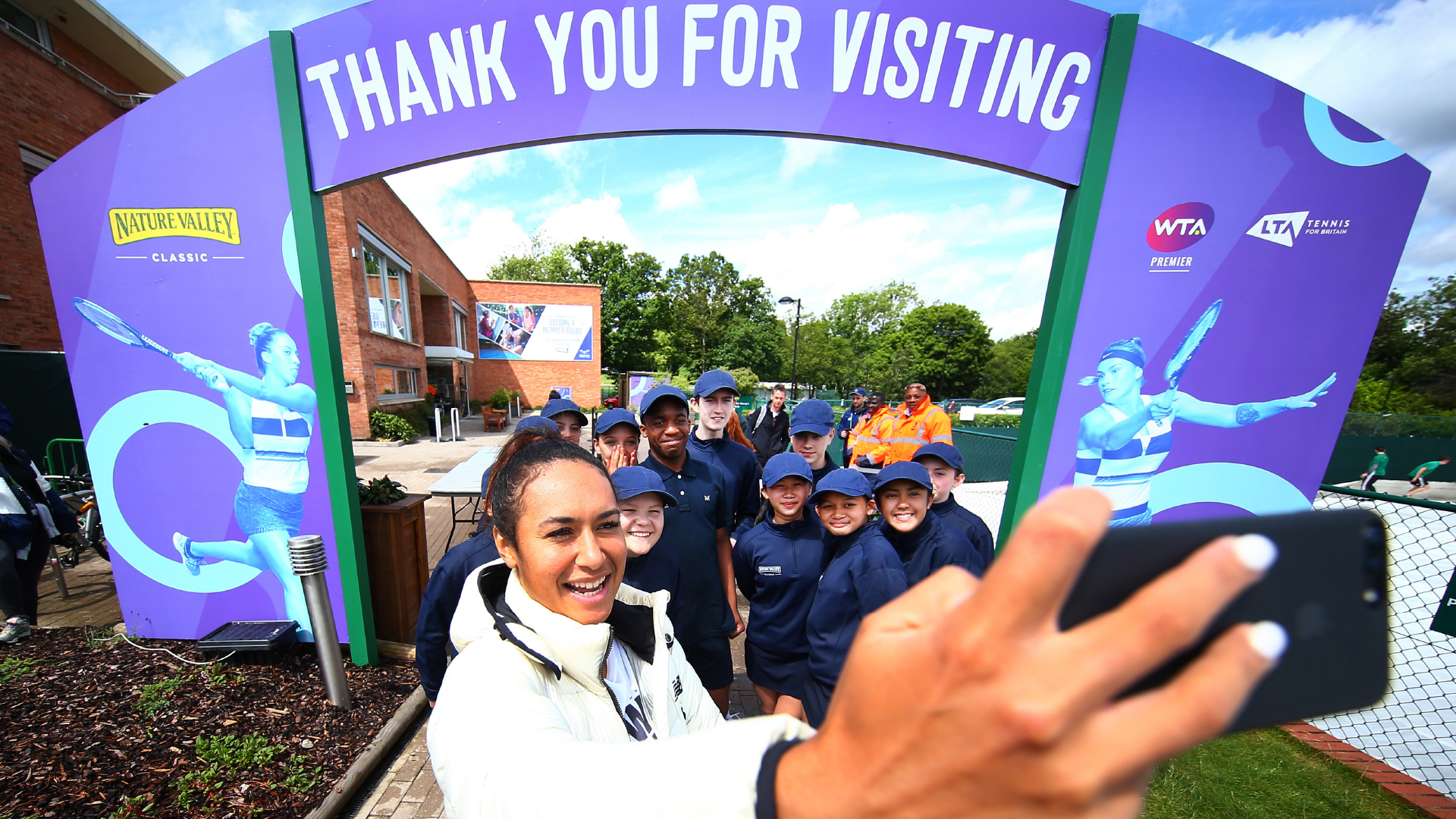 Each year, The LTA stages over 20 world class sporting events for fans. The six largest of these professional tennis tournaments are the Fever Tree Championships at The Queen’s Club; the Nature Valley Tournaments in Birmingham, Nottingham and Eastbourne; The Trophy Series in Surbiton, Manchester Ilkley; The Murray Trophy in Glasgow, as well as the British Open Wheelchair Tennis Championships.

Year on year there’s been an increasing number of spectators enjoying the events – culminating to over 50,000 fans attending some of the tournaments – as well as widespread online and television coverage. 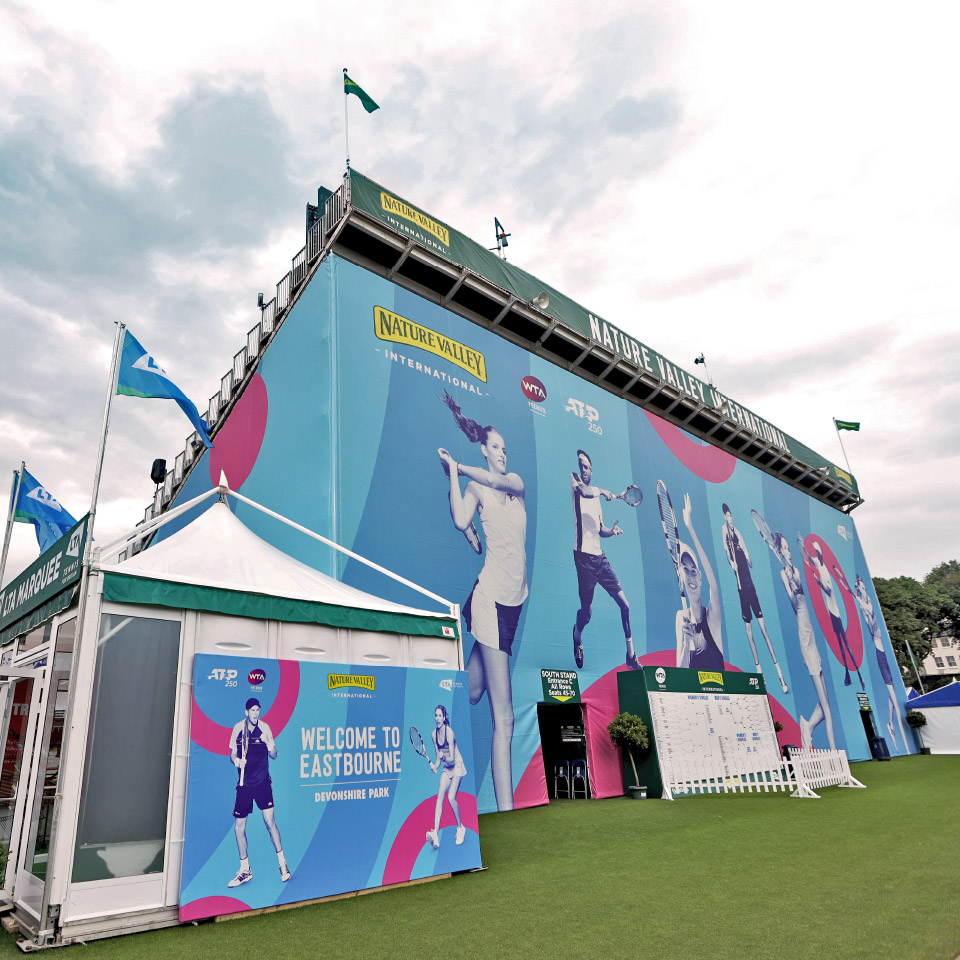 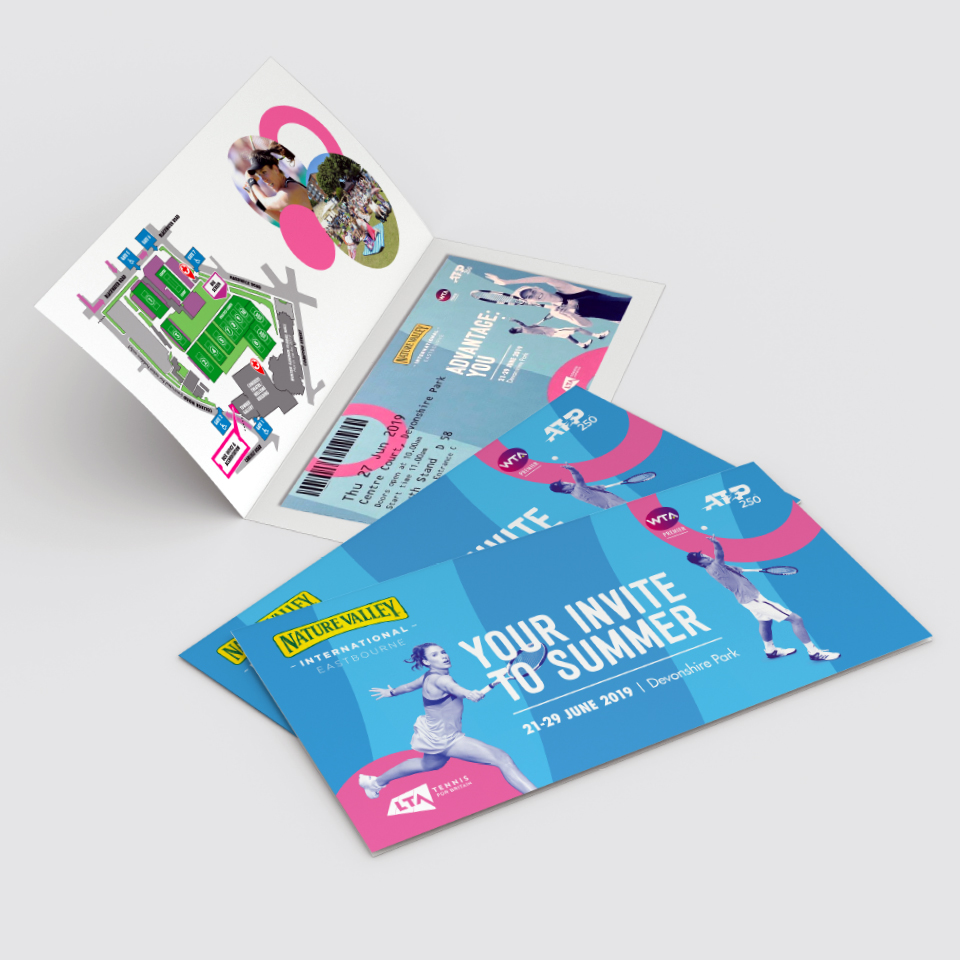 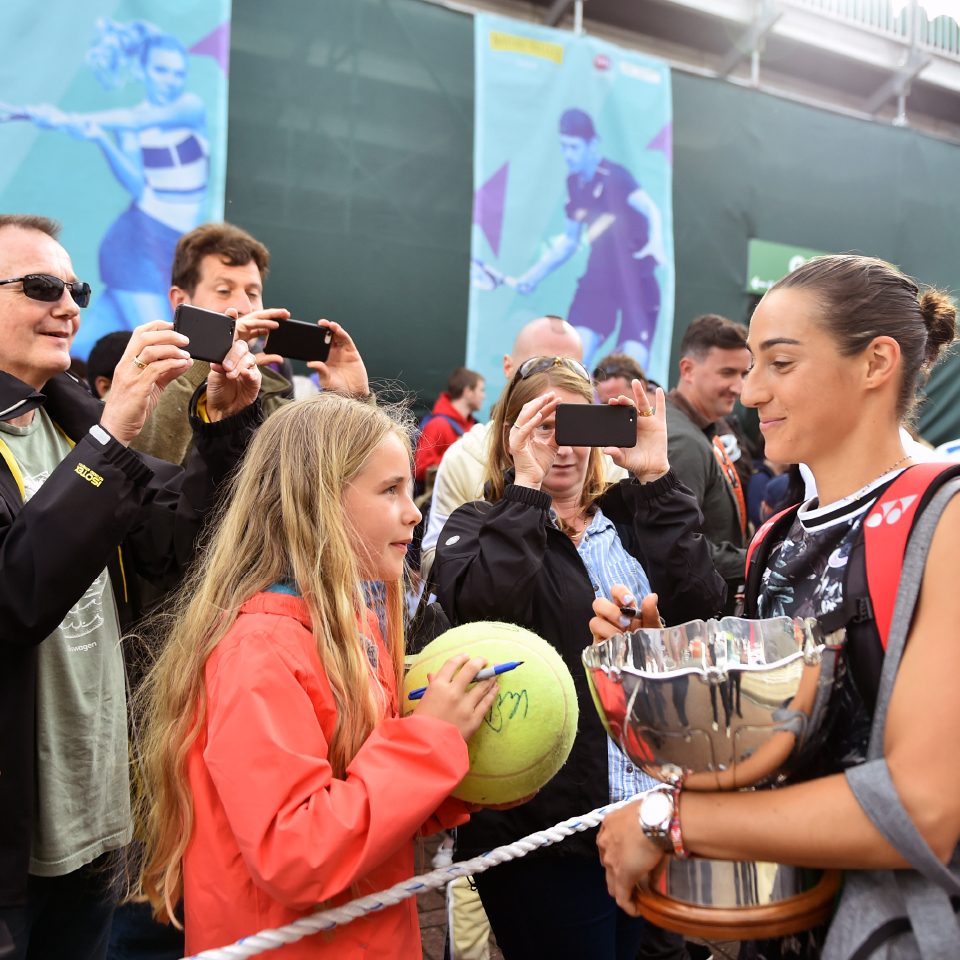 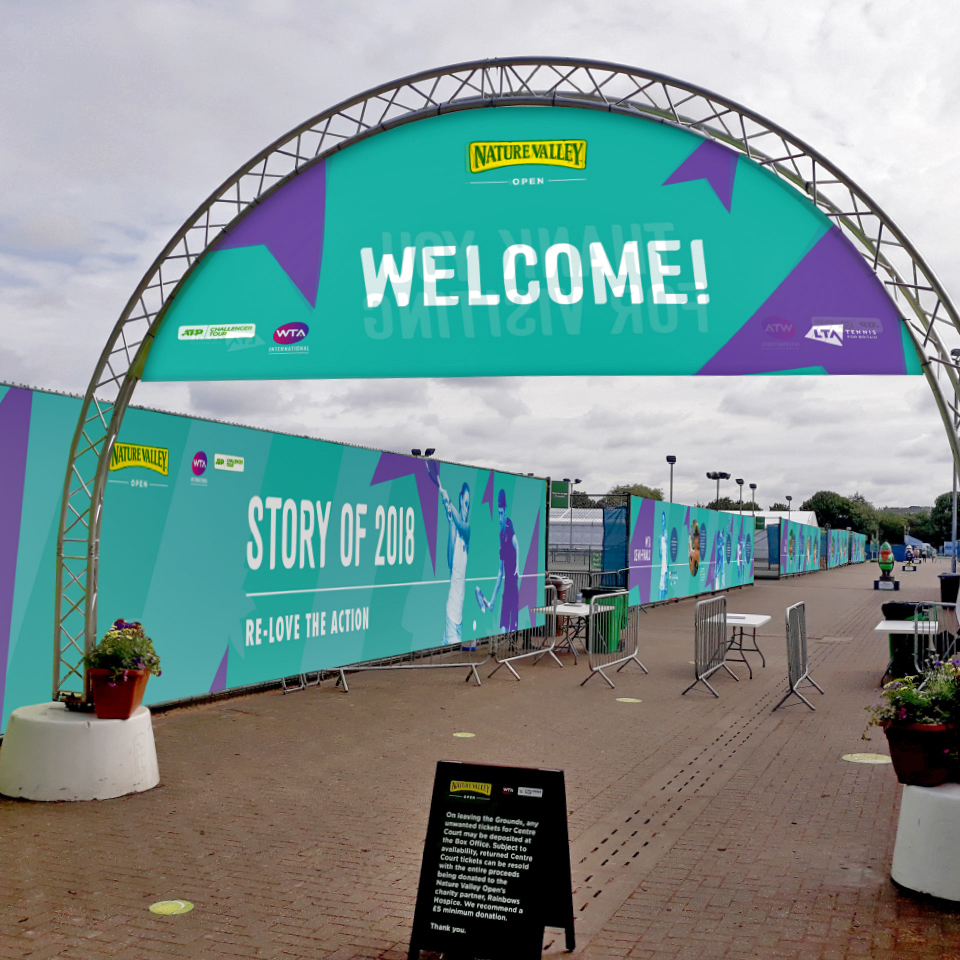 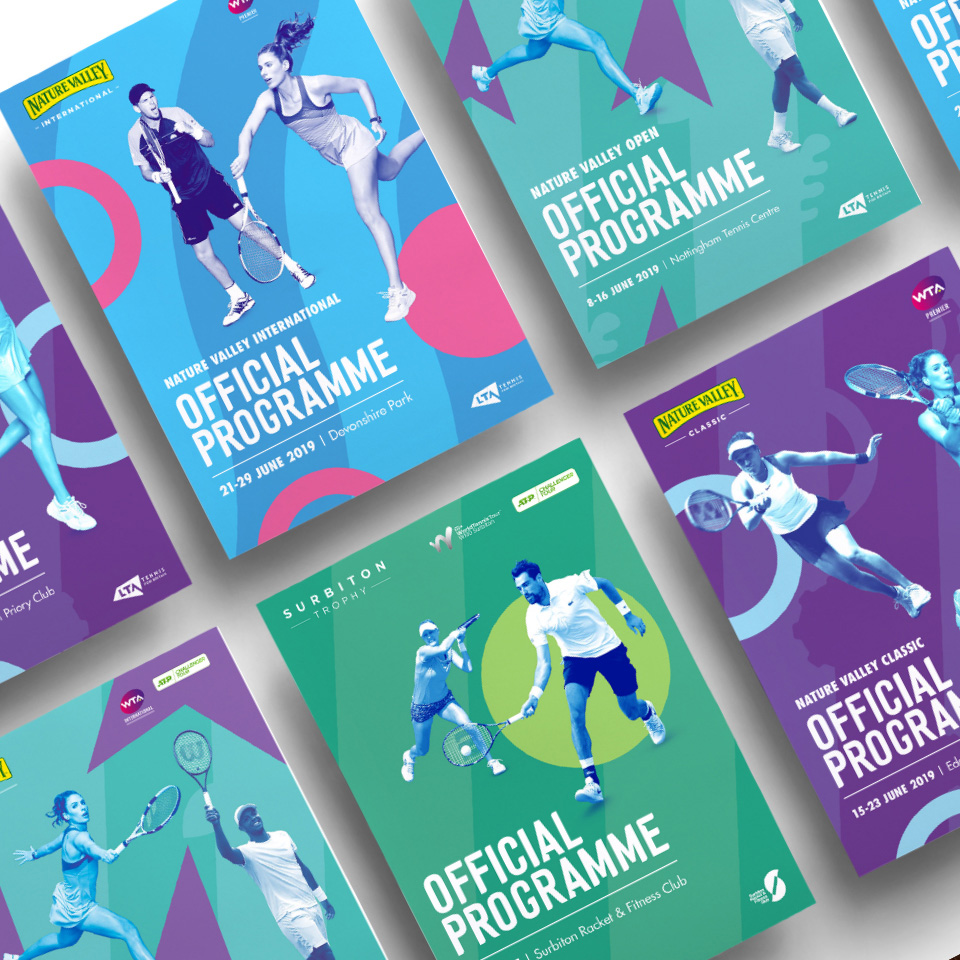 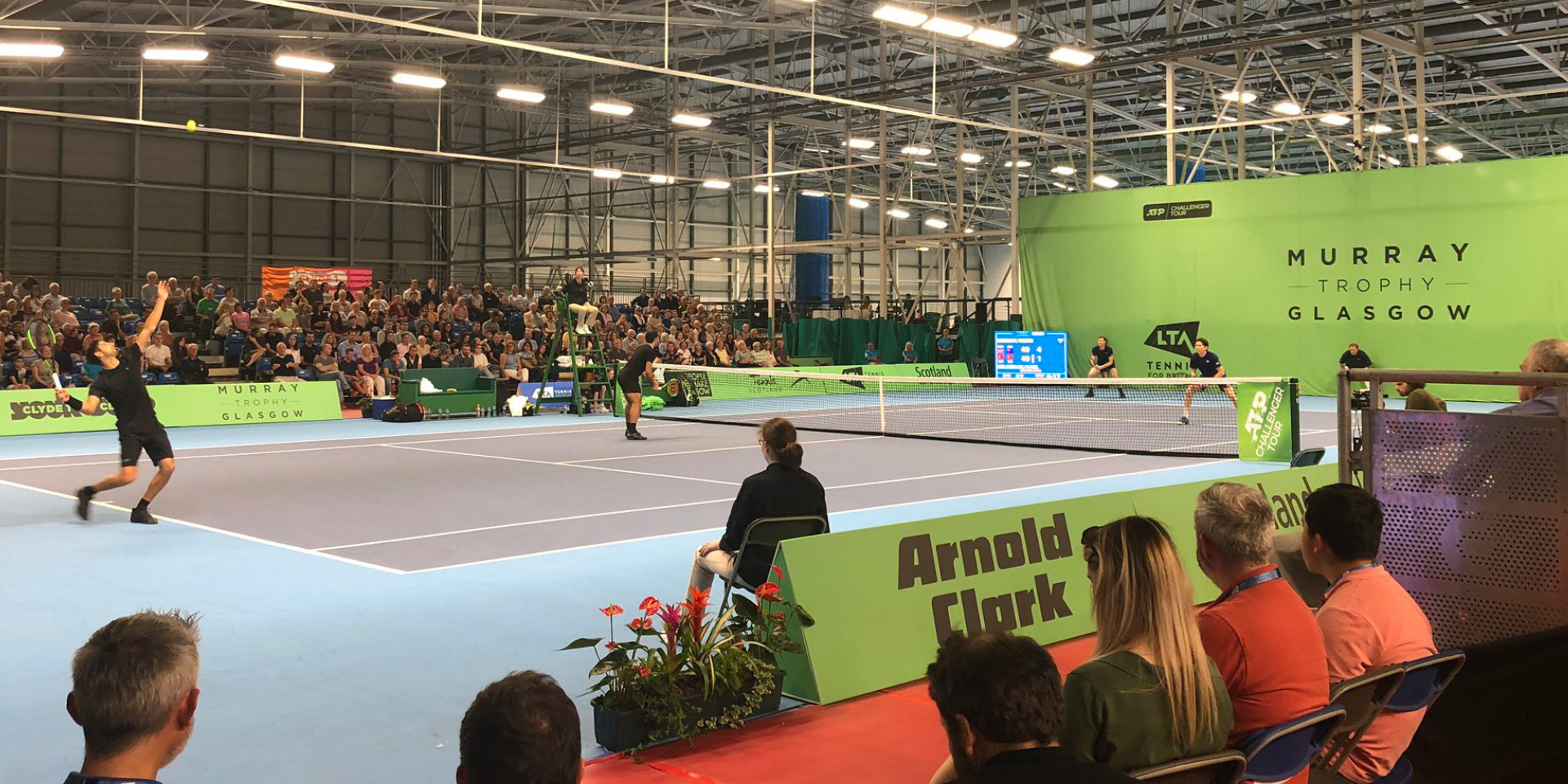 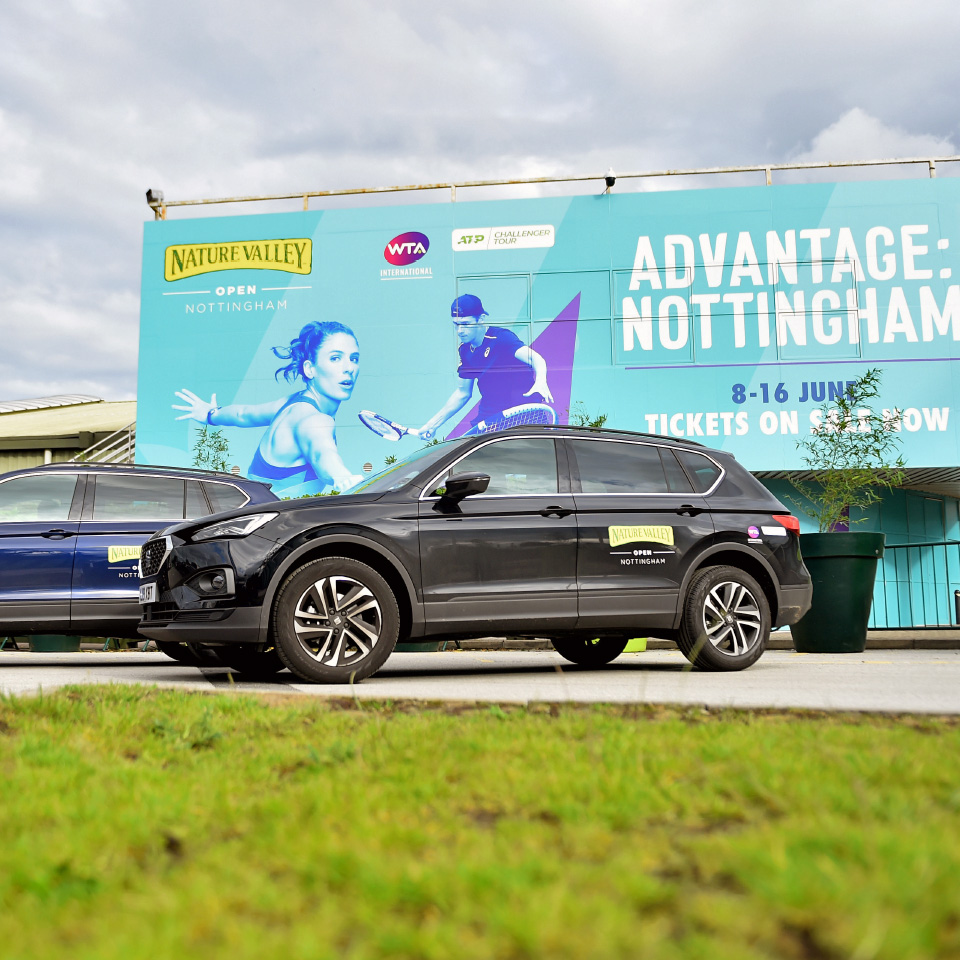 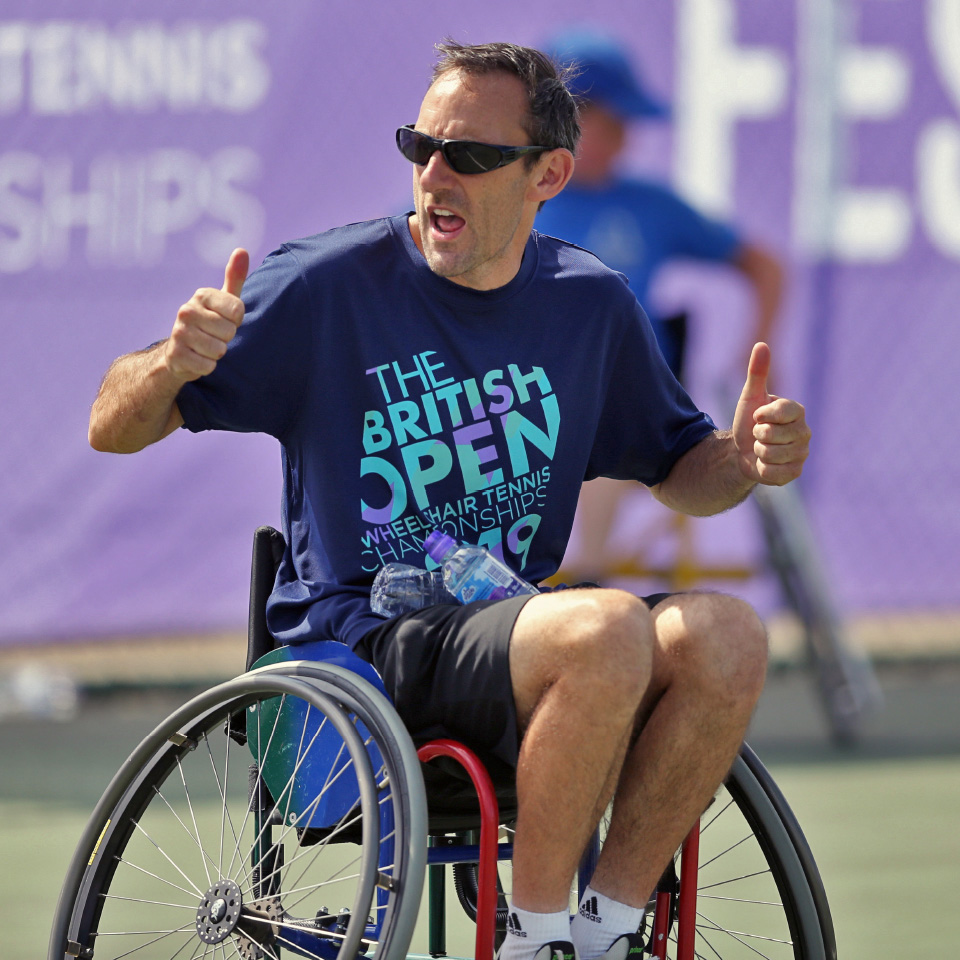 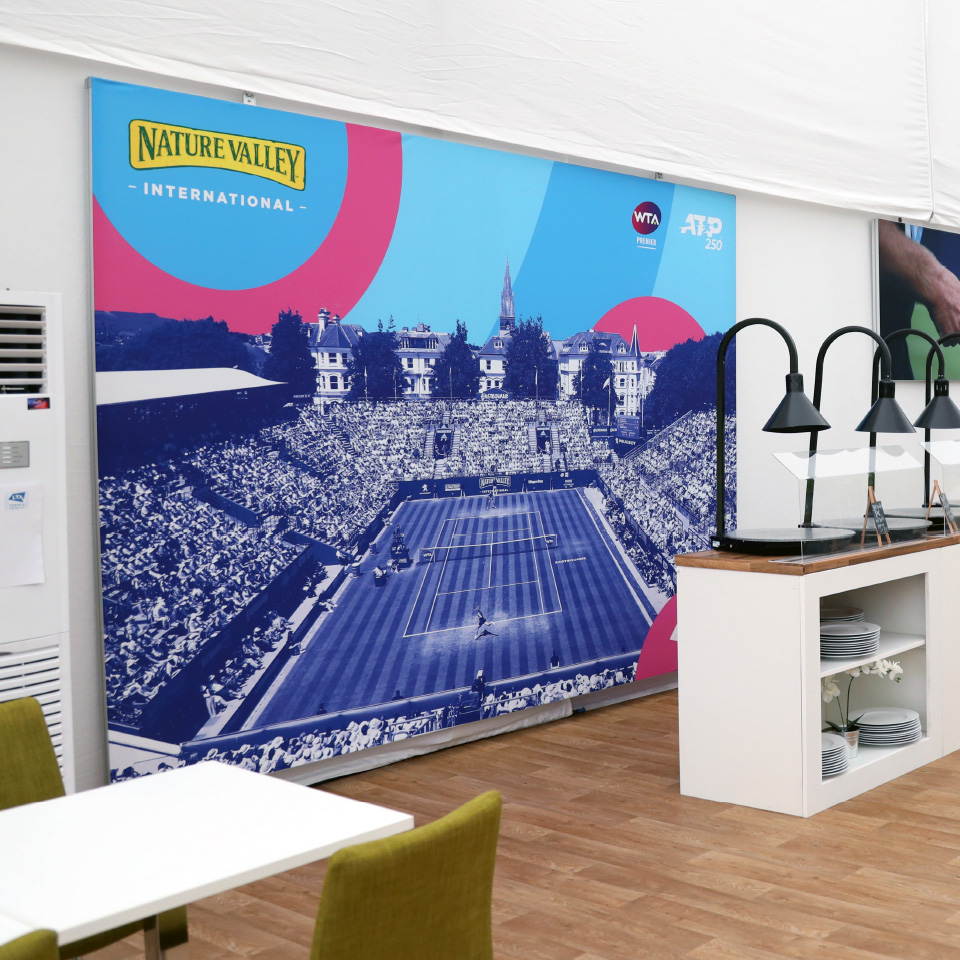 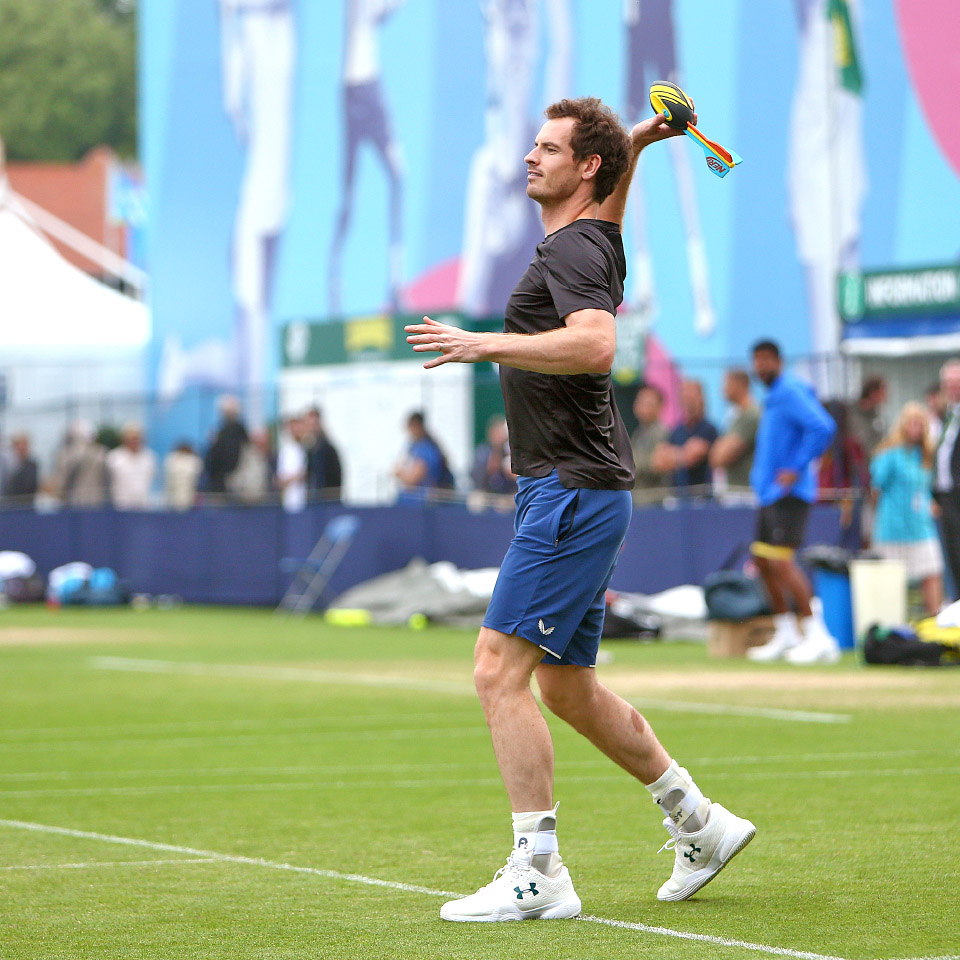 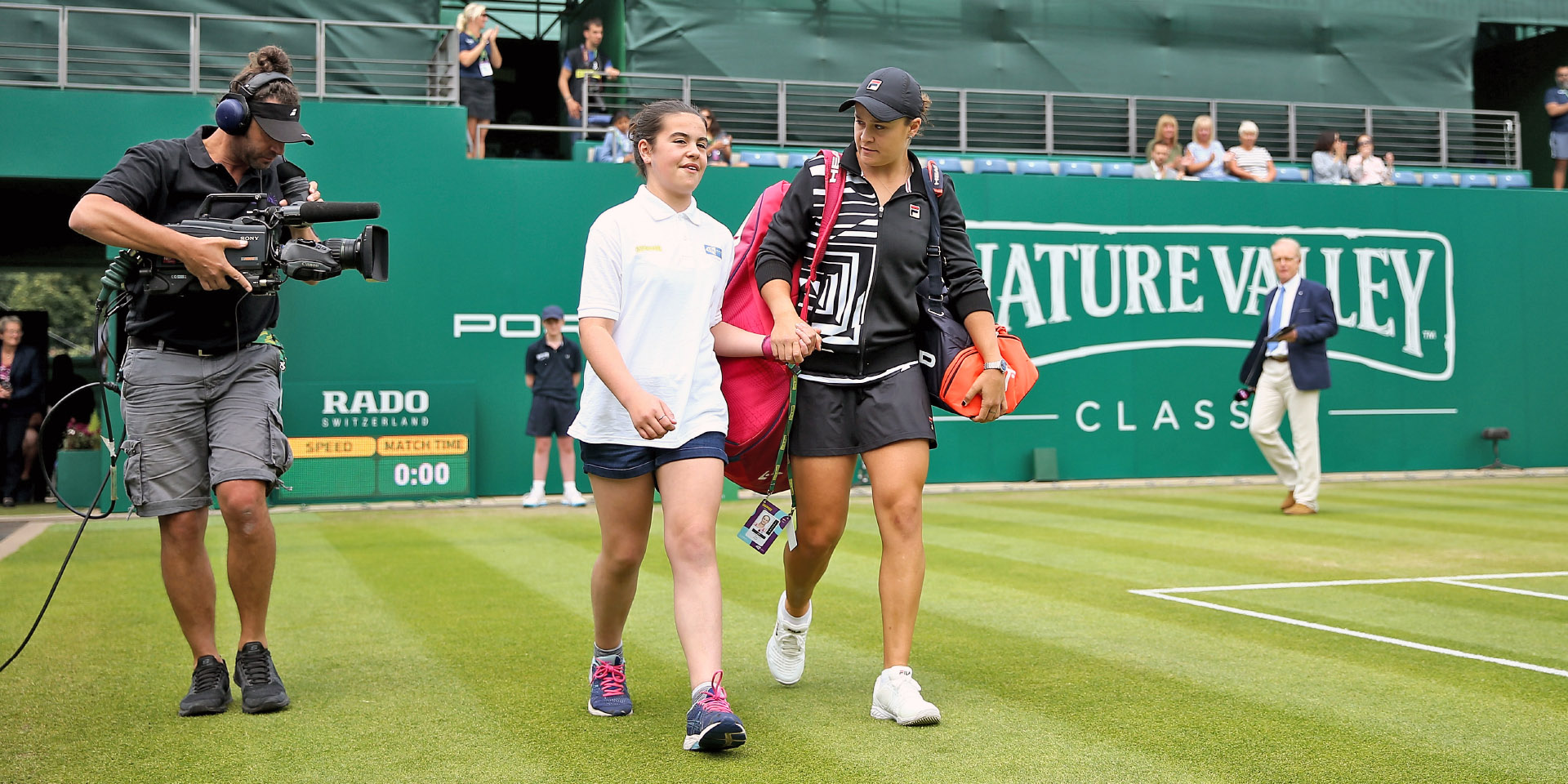 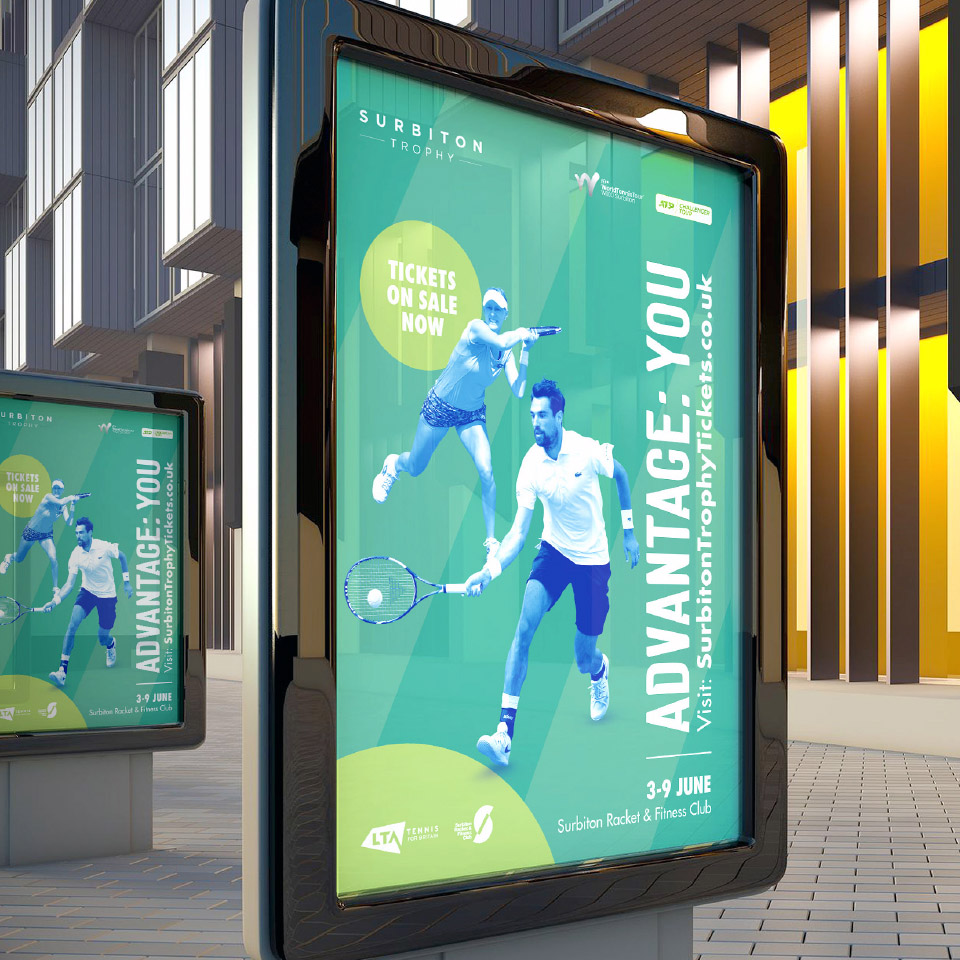 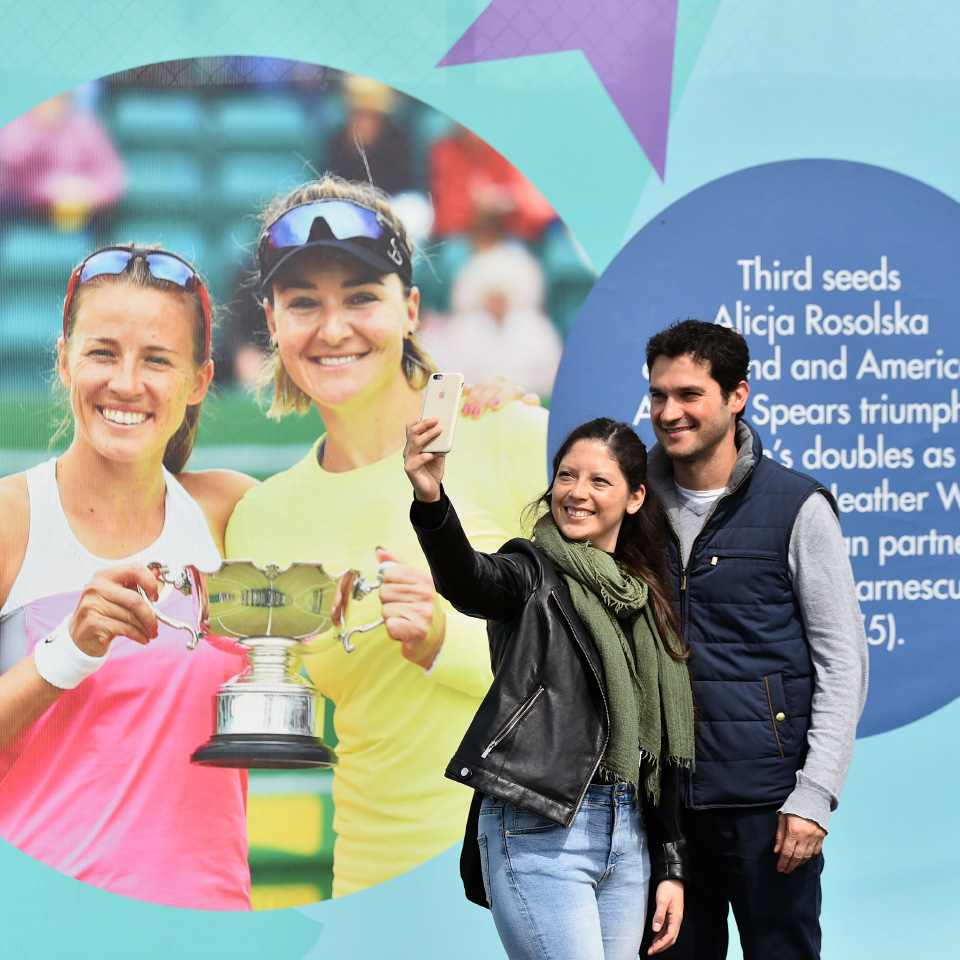 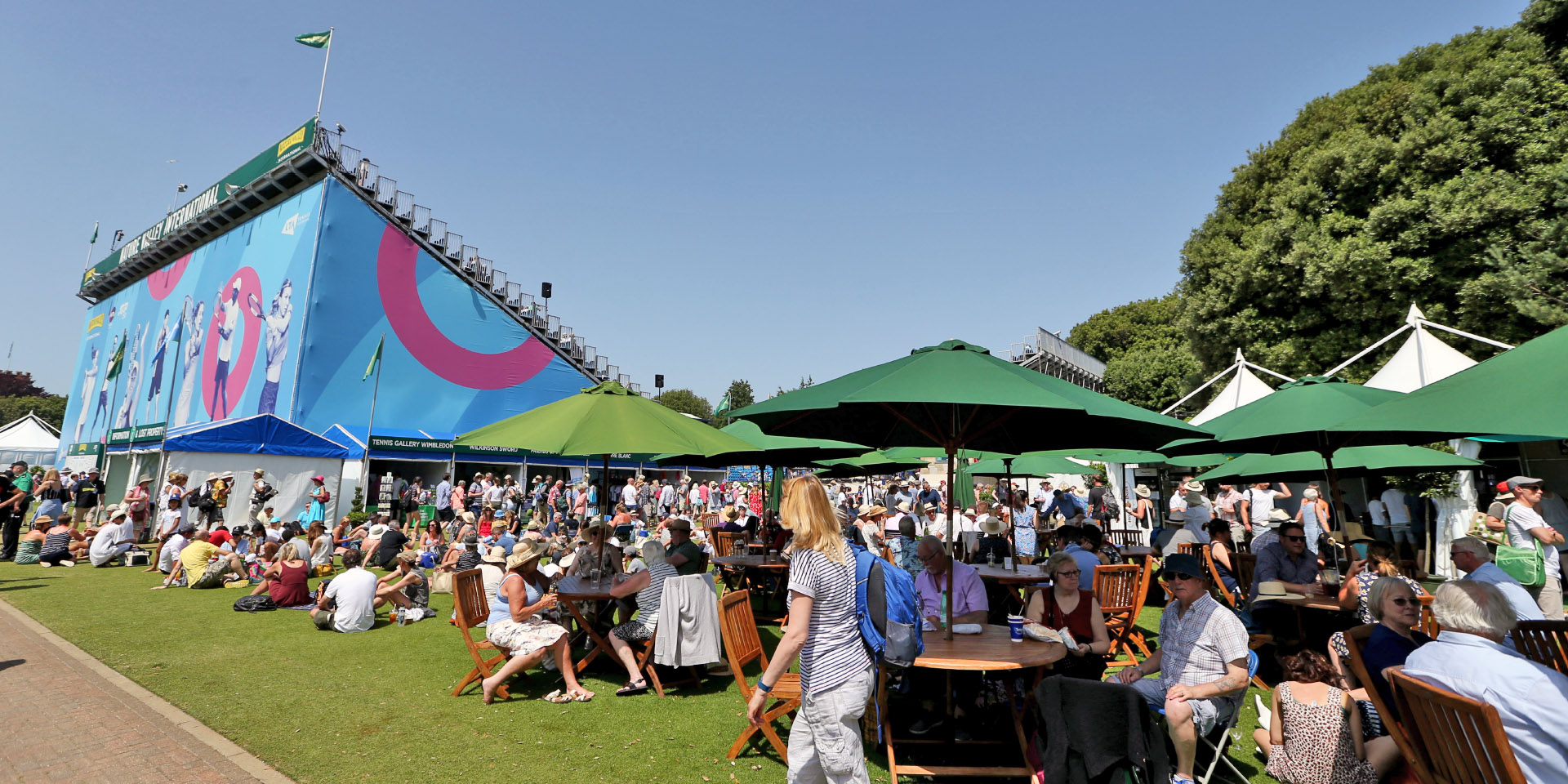 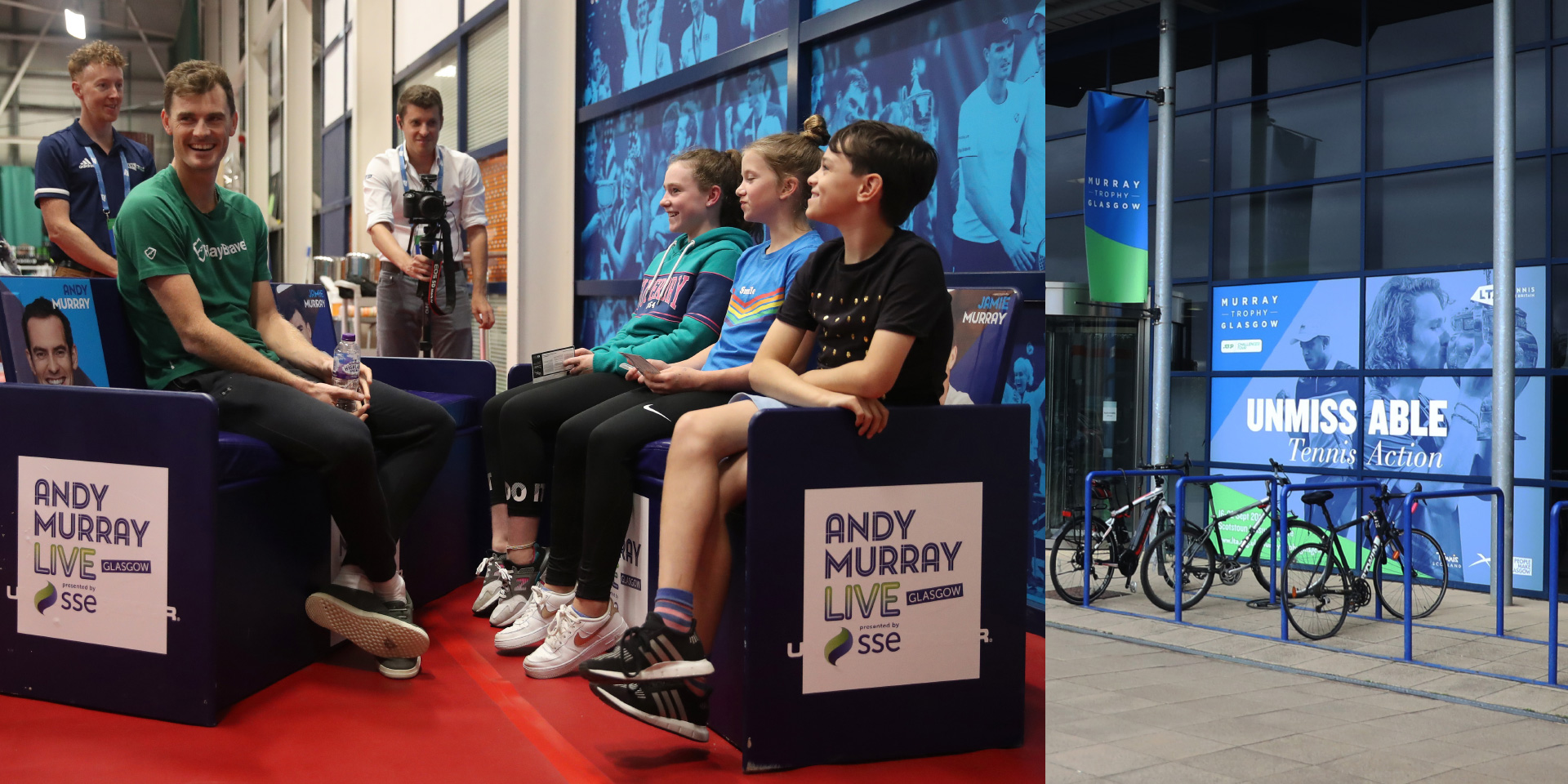 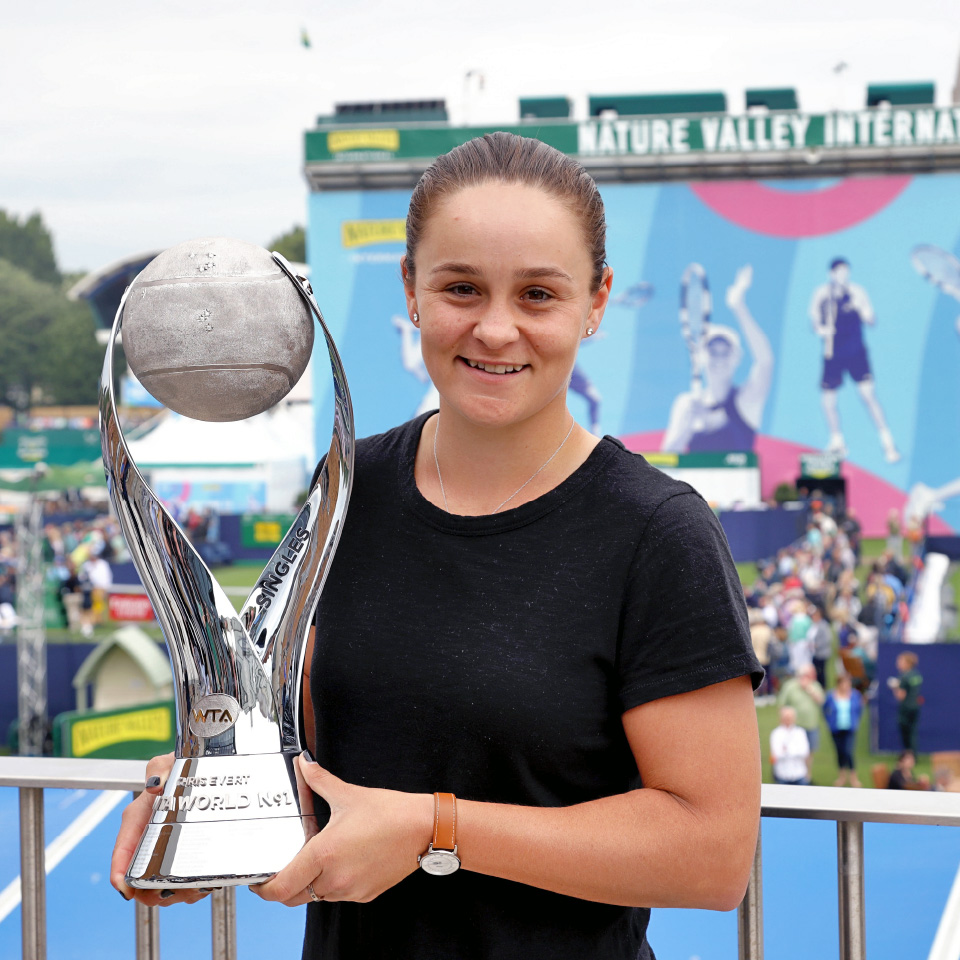 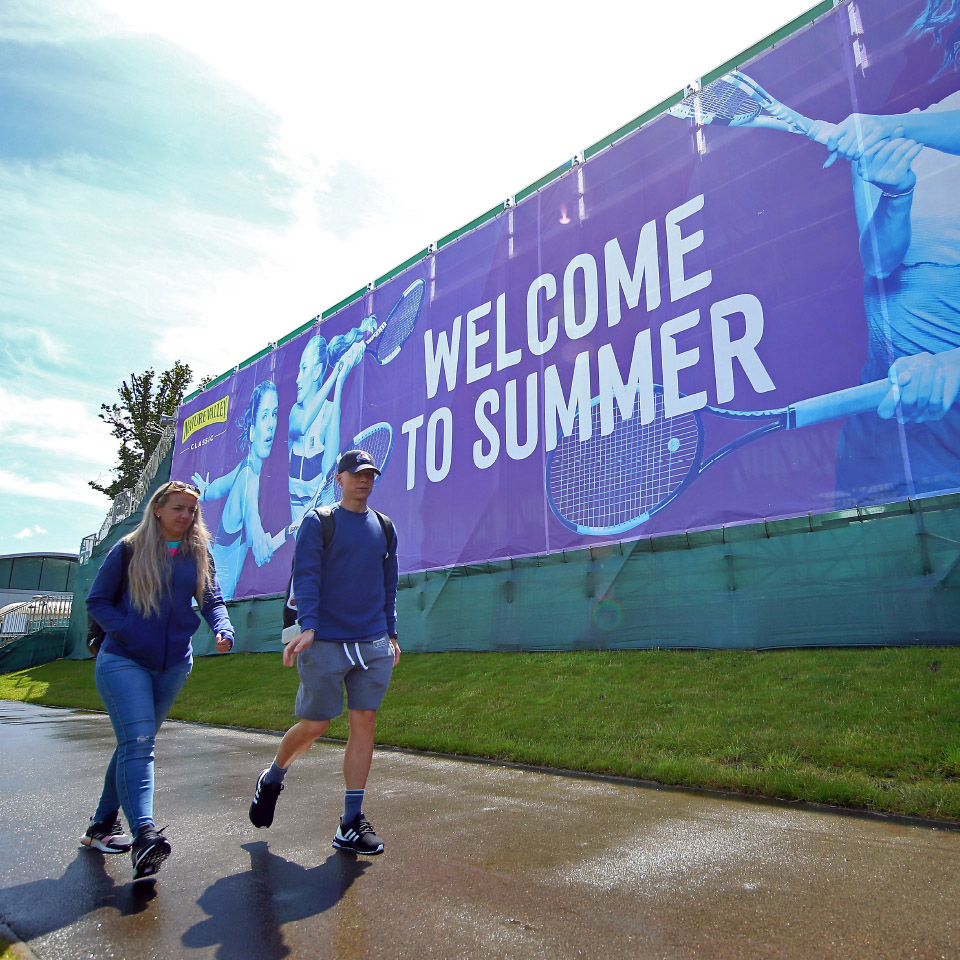 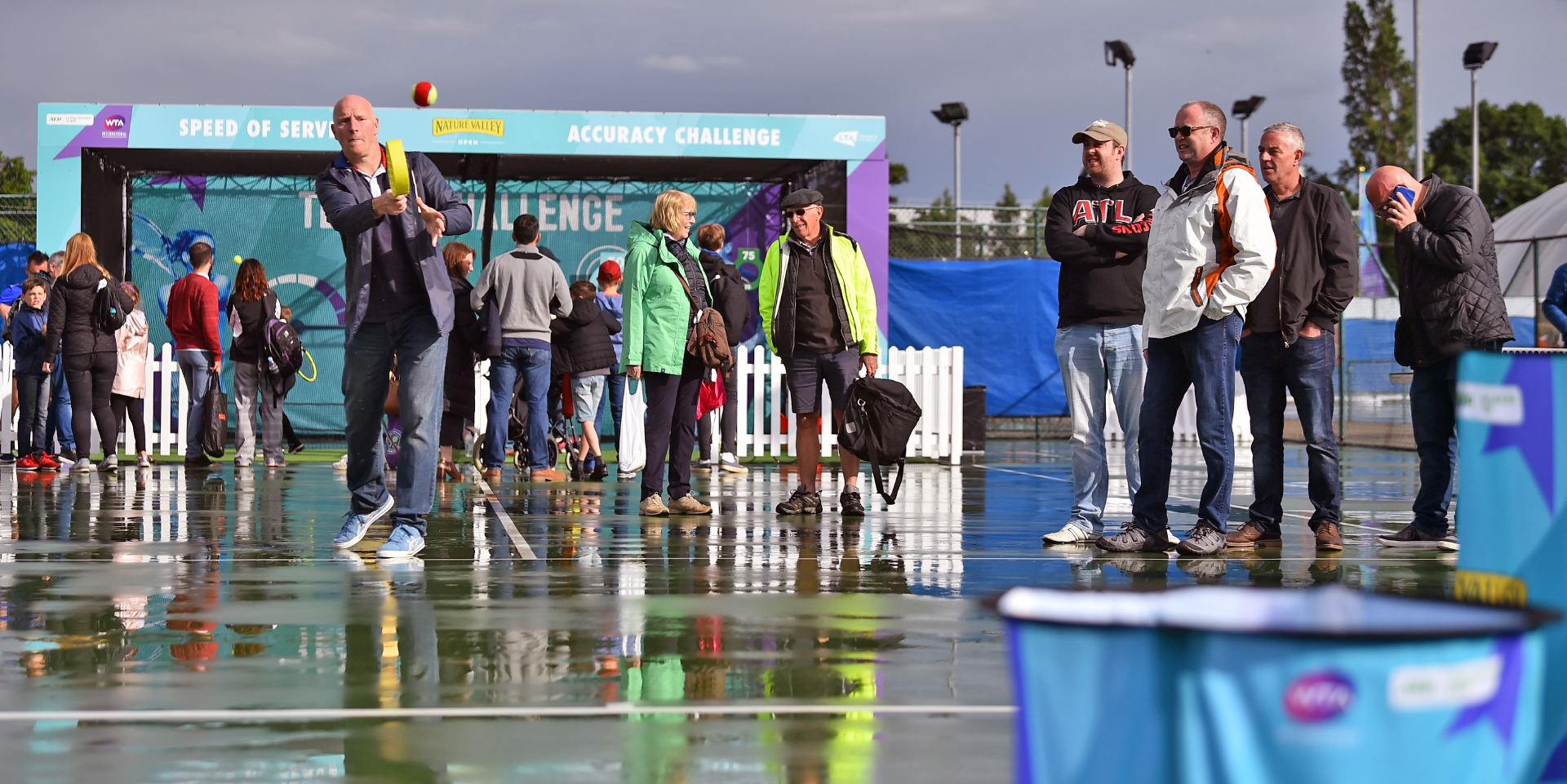 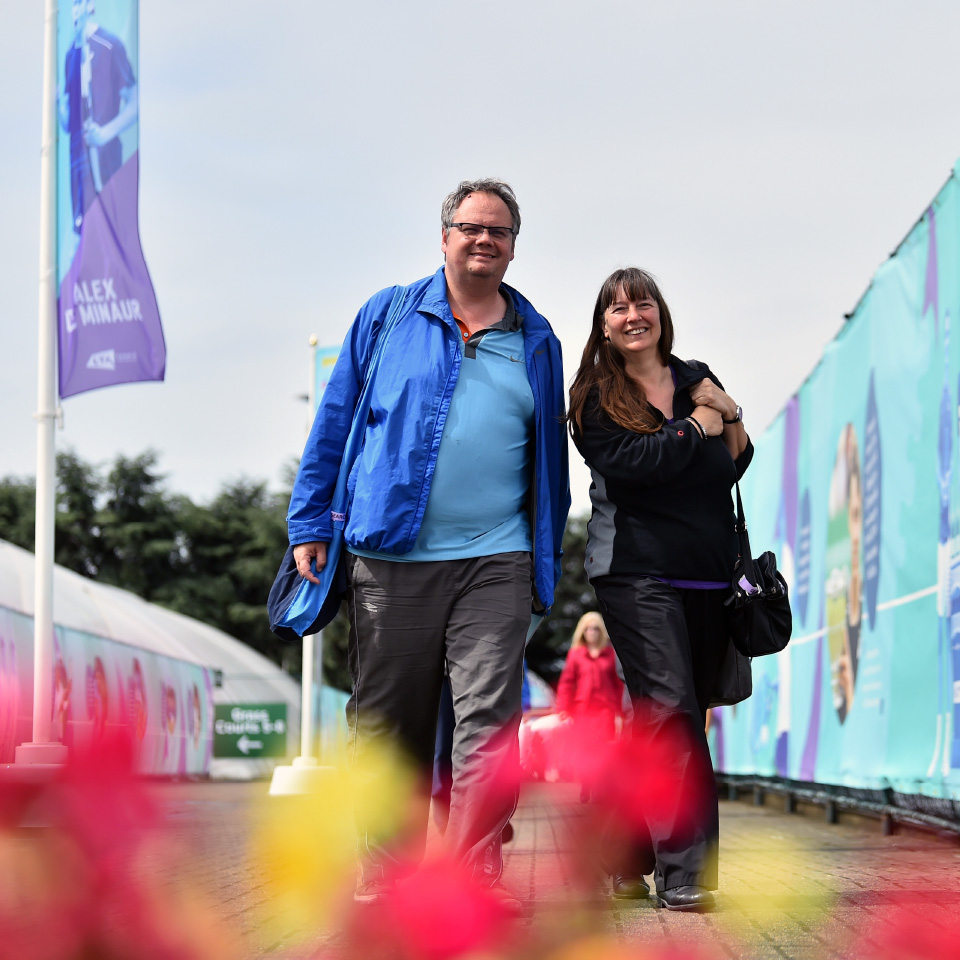 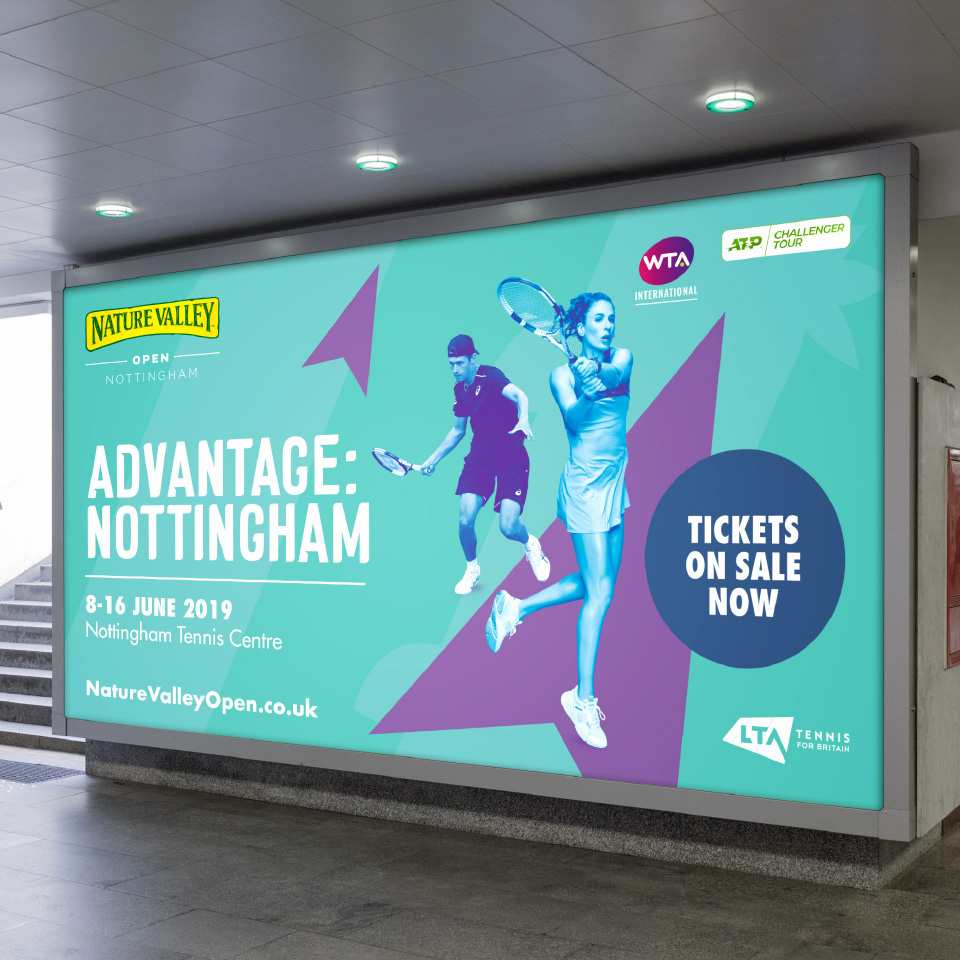 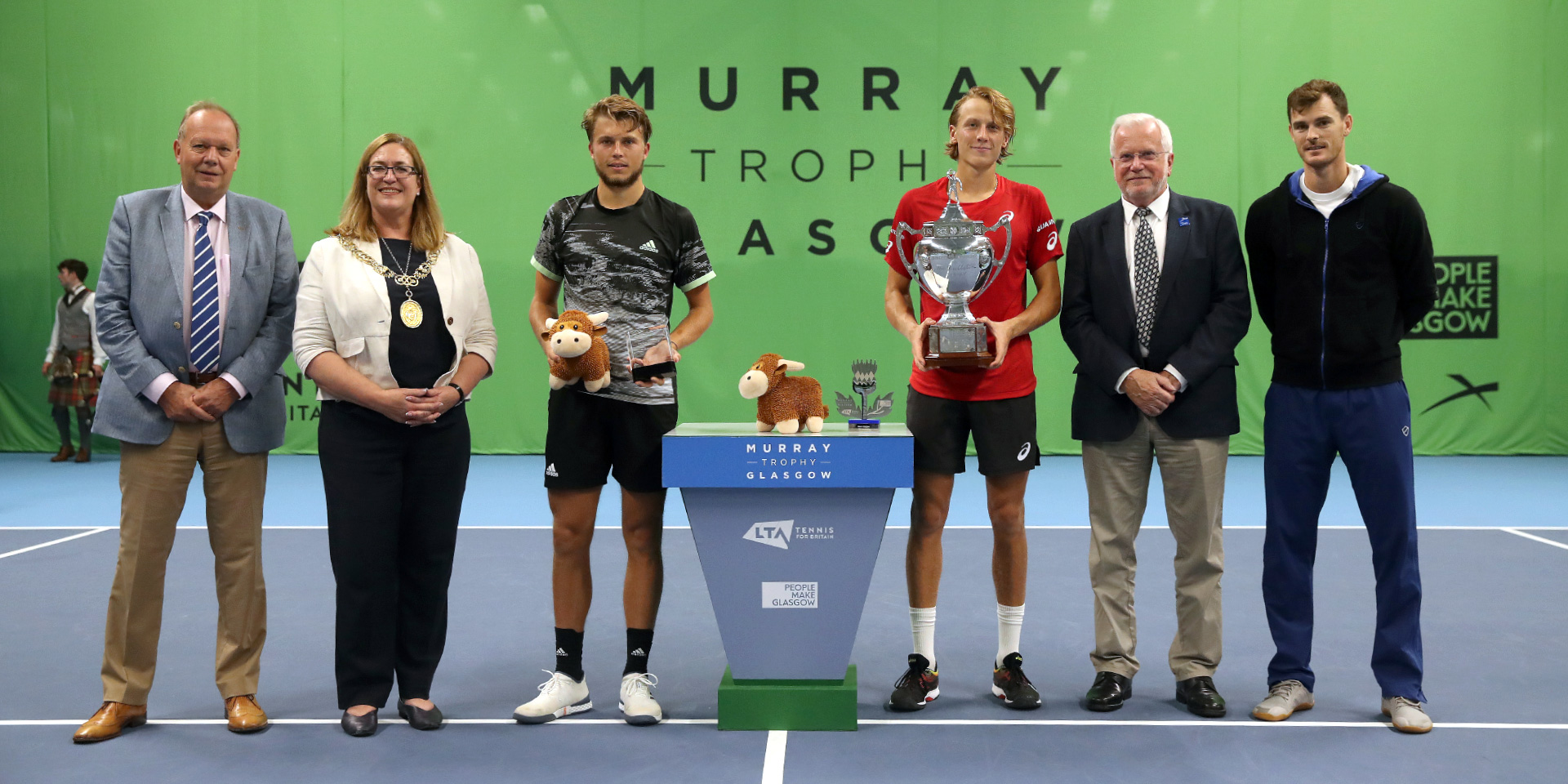